Leaders Do the Right Thing 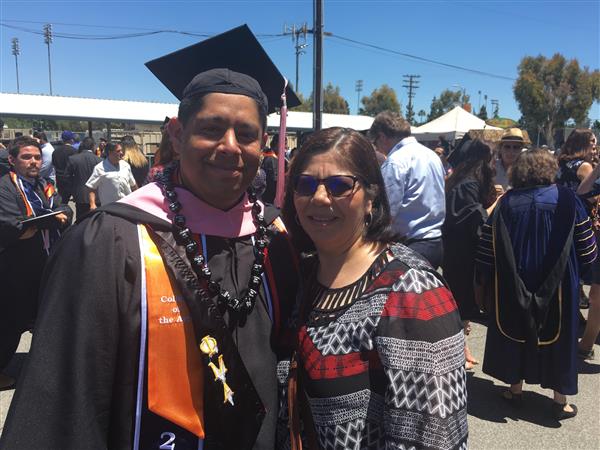 Marcelo Martínez M. is now in his tenth year teaching and seventh year in the Ocean View School District. He is a native of the LA area. He began his career teaching middle school in the Compton Unified School District. He received his BA in Music with an emphasis in voice in Eastern Idaho. His course work for his teaching credential was completed at CSU Fullerton and also recently completed his Master of Music Degree at CSUF where he served as assistant conductor of the Men’s Chorus and Concert Choir. He is a former member of the Long Beach Camerata Singers and has performed on different occasions with the Pacific Symphony, Pacific Choral, and the Hollywood Bowl Orchestra. In addition to teaching, he also serves as music director at Shepherd of the Hills Lutheran Church in Whittier. Mr. Martínez has previously served on the Board of the Southern California Vocal Association (SCVA) as Junior High Honor Choir Vice President. He is also an active member of the California Music Educators Association (CMEA), California Choral Directors Association (CCDA), and the Southern California School Band and Orchestra Association (SCSBOA). On his time off Mr. Martínez enjoys cooking, gardening, crotcheting, traveling, and reading.

To the left is a picture of Mr Martínez at graduation with his mother.